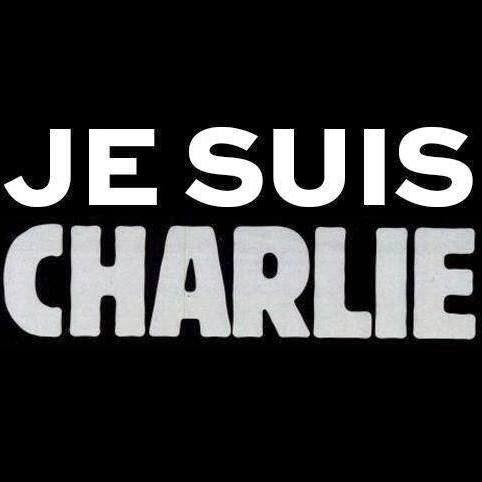 I am an atheist, and I am not an expert on the theology of Islam, but I am aware of its basic features. Islam is devoted to worship of the same all-powerful deity revered by Christians and Jews. This being is known by Muslims as Allah, and is said to have ninety-nine names including The Merciful and The Compassionate.

There was no mercy or compassion to be seen in the attacks today.

This is a commonplace statement, almost banal. Christians and Jews also believe God made the universe. It is considered an unremarkable belief, but stop and think about it for a moment.

The universe is estimated to contain 70 thousand million million stars. Think of our solar system, and everything that ever happened on our little blue planet, including a person named Mohammed declaring himself the prophet of Allah. Now think of ten million more stars, just for you. You could visit one a day for the next twenty-seven thousand years and still not reach them all. Now think of ten million more stars for each man, woman, and child living on the planet today. That is the size of the universe.

Just this week, new photos were released from the Hubble Telescope, including this one of the so-called Pillars of Creation nebula:

In mainstream, commonplace Muslim doctrine, Allah made that. Our sun and solar system are equivalent to just one of the little sparks of light in that photograph.

Muslims claim Allah is the all-powerful creator of the universe. In their belief, this will be so today, tomorrow, and a thousand billion years from now. Long after all of us alive today are dust, and our very planet is no more, Muslims believe Allah will remain. Unless I have completely misunderstood the tenets of Islam, this is not about defending Allah. That entity will do just fine, no matter what cartoons are published by a handful of puny apes.

More earthly matters are at stake here. In the vulgar language of capitalism, this murderous attack is about market share. It is about making people think twice before criticising or mocking Islam. It is about keeping the faithful from straying, and intimidating the unbelievers.

Given the awe-inspiring qualities attributed to Allah, there are many ways in which one might go about glorifying him and winning converts to his worship. One could create magnificent works of art and architecture, or commit selfless acts of charity and compassion. One could become known for scholarship, tolerance, even a sense of humour.

Many Muslims do just that. A few months ago, I went to Istanbul on holiday. In addition to some excitement with a local political protest, I visited the Blue Mosque, and took this picture: 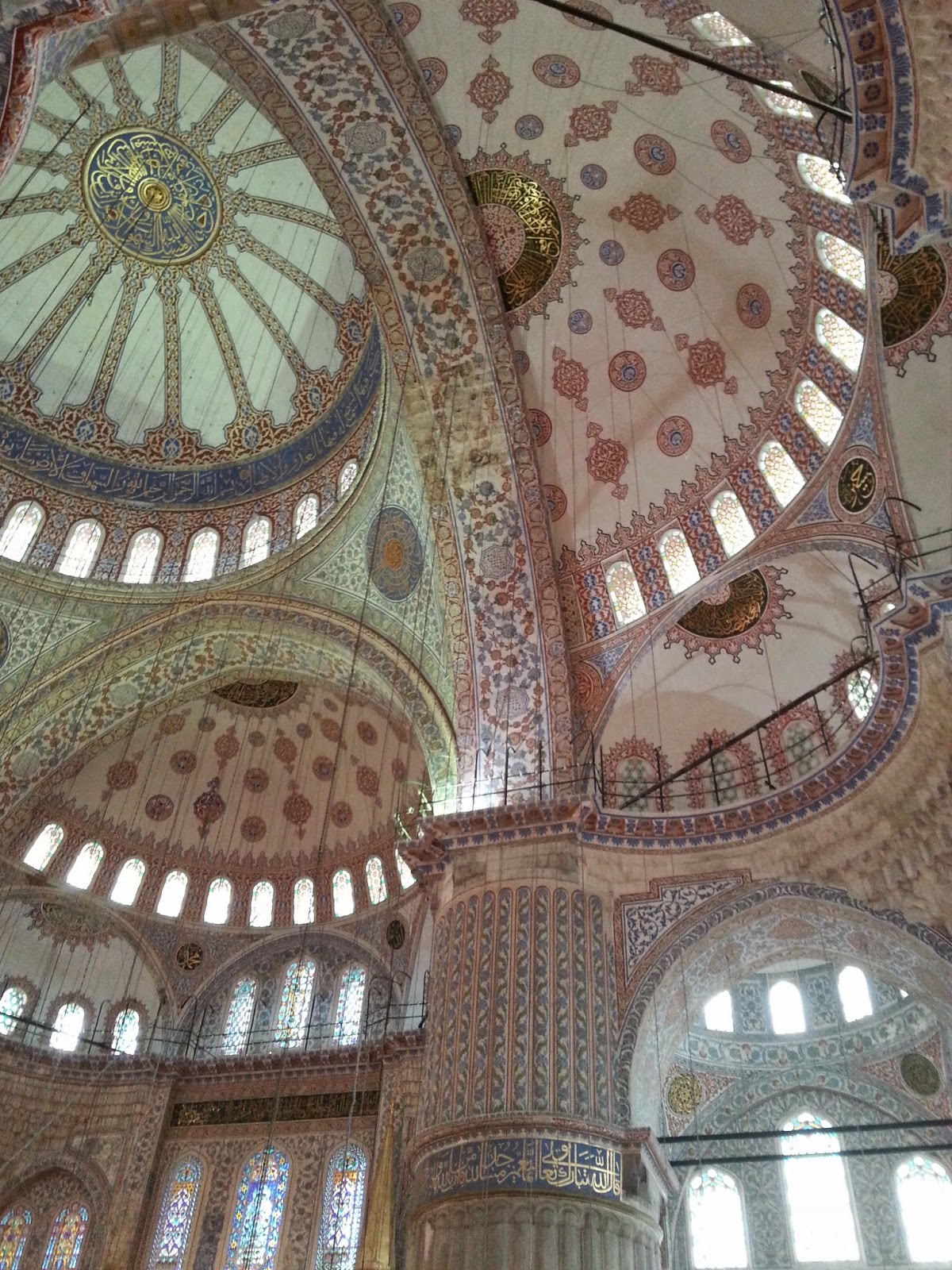 I am not a Muslim, but I can share in the love of beauty and harmony embodied in this structure.

Say what you will about the gunmen who attacked Charlie Hebdo, they were committed. They were prepared to sacrifice their lives, if they were shot by the French police; or their freedom, if they were captured and imprisoned for life. With all that dedication and commitment, the best way they could think of to promote their religion was to murder some defenceless cartoonists.

These murderers are not only hateful, they are pathetic. They believe their religion's positive qualities are not enough, and it cannot survive without the fear of random violence.

Whether Islam grows or declines is a matter for individual Muslim believers. If the all-powerful creator of the universe is indeed on their side, then perhaps they should have a little faith their religion will prosper. Either way, it is not really my concern.

When people are murdered at an office in a European city, in the name of Islam or any other belief system, it is very much my concern. We must not give in to intimidation. Free speech, free enquiry, and free thinking are our most precious values; they are the foundation of our society; and they are the only way we can understand and overcome the many problems which face humanity.