Stretching out in the sunshine. 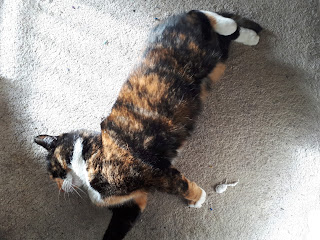 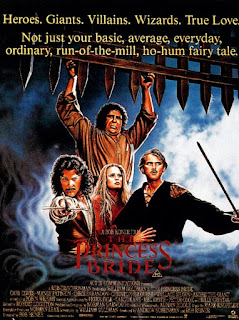 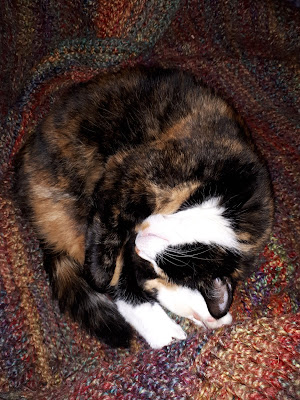 Posted by Iain Roberts at 16:51 No comments:

This Is Who They Are

I thought I was numb to hearing about acts of cruelty by the UK immigration authorites. I was wrong.

Two cases this week gave me a sick, hollow feeling in the pit of my stomach.


In a horrible way, these are the lucky ones. They have chosen to fight, can afford legal representation, and are articulate enough to get their stories into the media. Others must be simply going, silently; they have much to contribute to the UK, but are being thrown out for no good reason.

Nights are drawing in and getting colder, and Joni is enjoying her evening lap time. 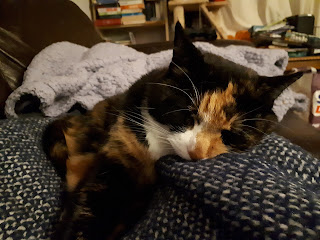 Posted by Iain Roberts at 18:02 No comments:

The film director Werner Herzog explained his philosophy of life last week, on Mark Kermode's film review podcast. It resonated with me, and I believe it's worth transcribing in full.

(The relevant part of the podcast is here, starting at 1:56.)

I am the watcher on the walls. 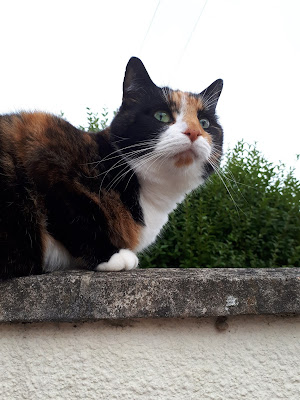 The British government has pledged that if any petition on its official website receives more than 100,000 signatures, it will merit a formal response from the government and a debate in Parliament.


A petition requesting a second referendum on the terms of Brexit has reached that threshold. The Parliamentary debate has yet to be scheduled, but it has received a response from the recently created Department for Exiting the European Union. It is worth quoting in full, as a window into the government's rather flaky state of mind: