Very well, you may pass. But only if you scratch my ears first. 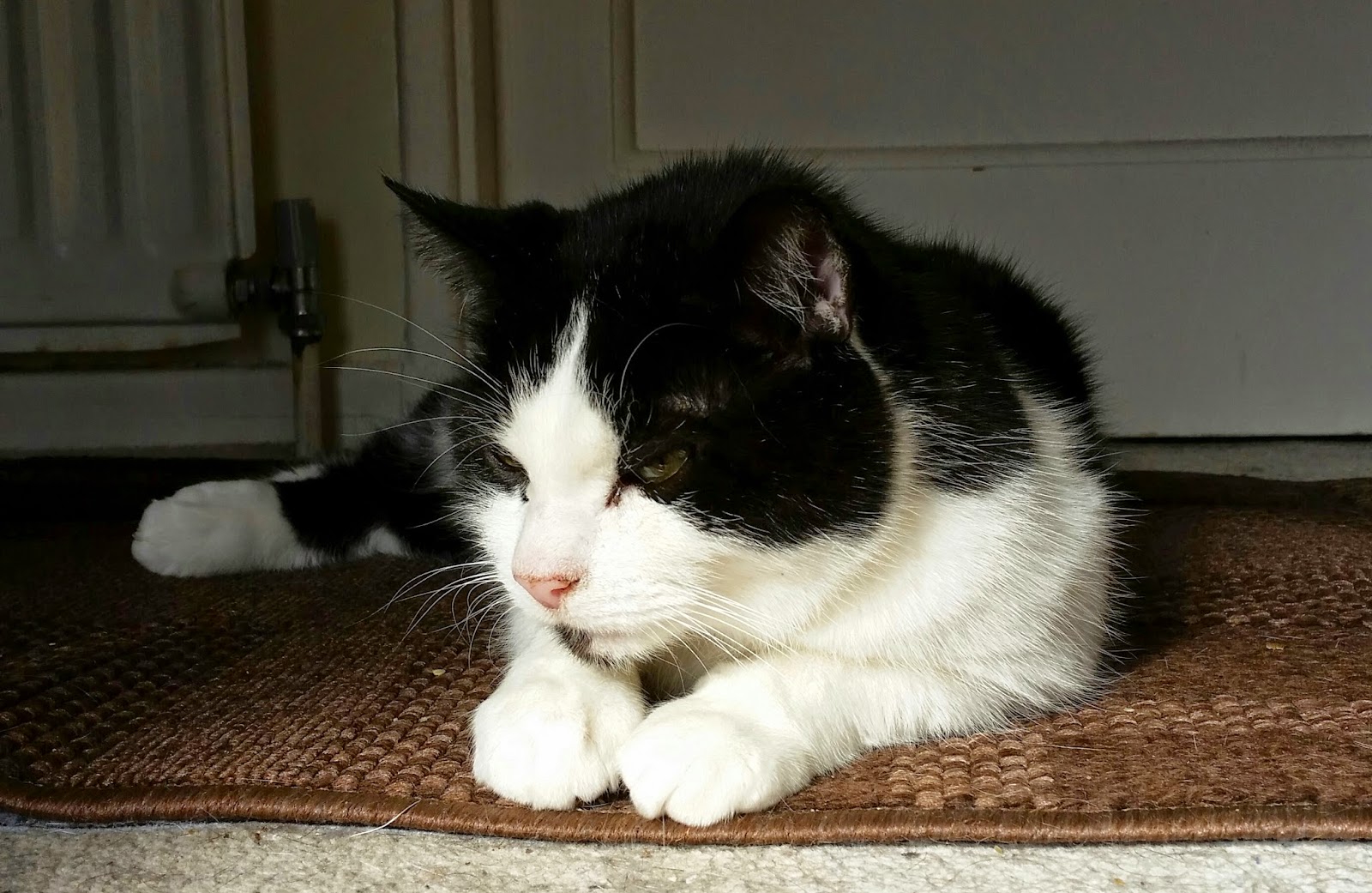 This week, Alex Salmond announced the SNP would vote against a minority Conservative government, if David Cameron attempts to form one after the general election. If the polls continue to hold steady, this makes it highly likely we will have a minority Labour government after 7 May, with Labour all but wiped out in Scotland but making significant gains in England.

What is this tiger doing here? 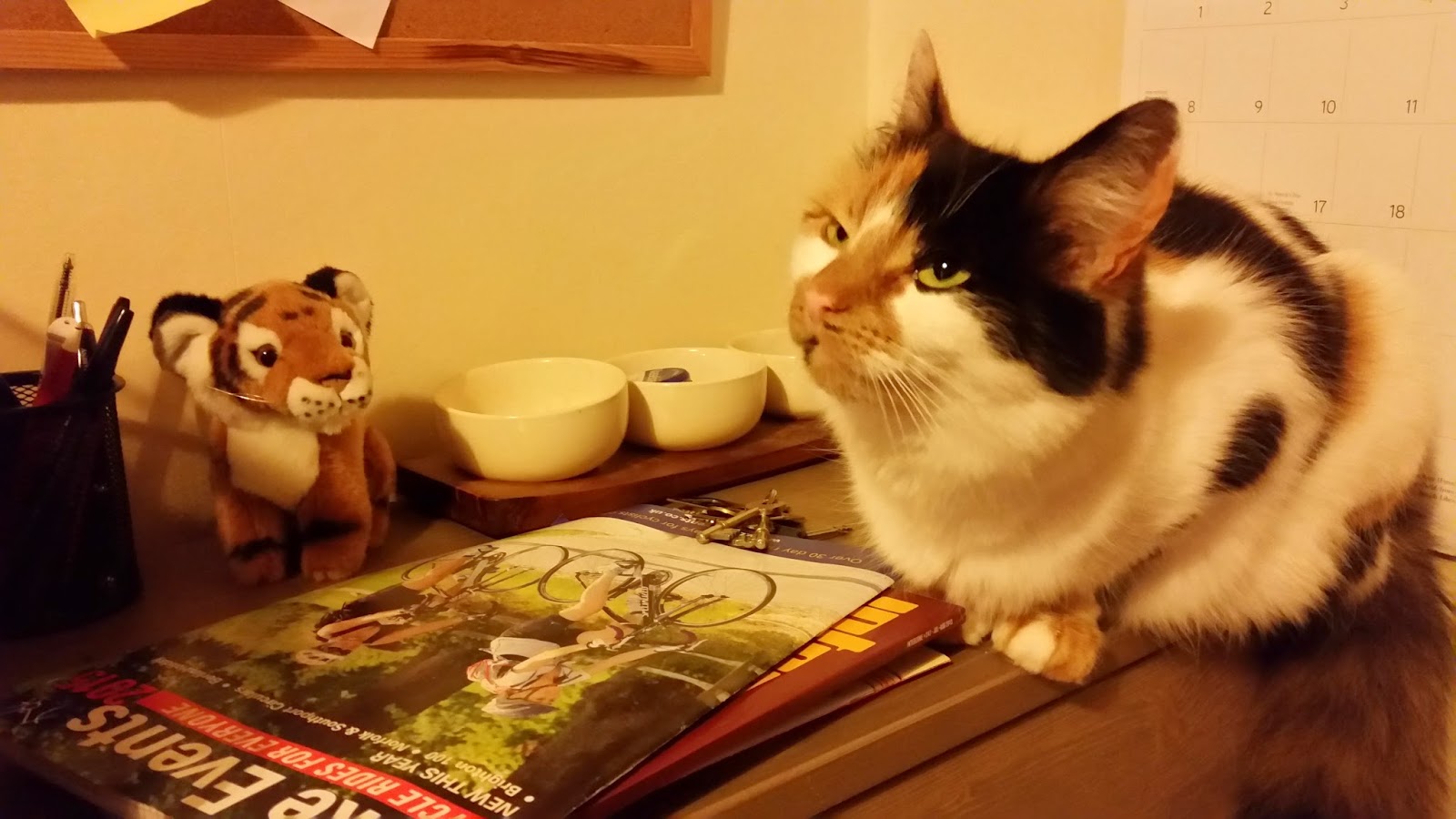 A bunch of amateurs

Another week, another UKIP scandal. This time it involves Janice Atkinson, an MEP and prospective parliamentary candidate for Folkestone and Hythe. She was previously in the news last September, for referring to a consituent of Thai background as a "ting tong". Now her chief of staff, Christine Hewitt, appears to have been recorded attempting to fiddle her boss' expense claims as an MEP.


The sheer audacity of Hewitt's claimed justification is impressive:

In the footage, she appears to ask for an invoice for a much higher sum than the bill she had originally received.

Ms Hewitt is heard to say: "The idea is we overcharge them slightly, because that's the way we repatriate it."


In other words, she seeks to overcharge the taxpayers of the European Union, to "repatriate" some of the funds which the UK contributes to the EU. This is meant to be a noble ideological cause. If reports are accurate, Hewitt is fighting the good fight on behalf of Atkinson and the British public, one phony expenses claim at a time.

The UK's net contribution to the EU budget was £8,624 million in 2013, so I don't think a few thousand pounds will make any substantive difference. On the other hand, they would be quite significant for Hewitt, Atkinson or whoever else was the final recipient of the money. 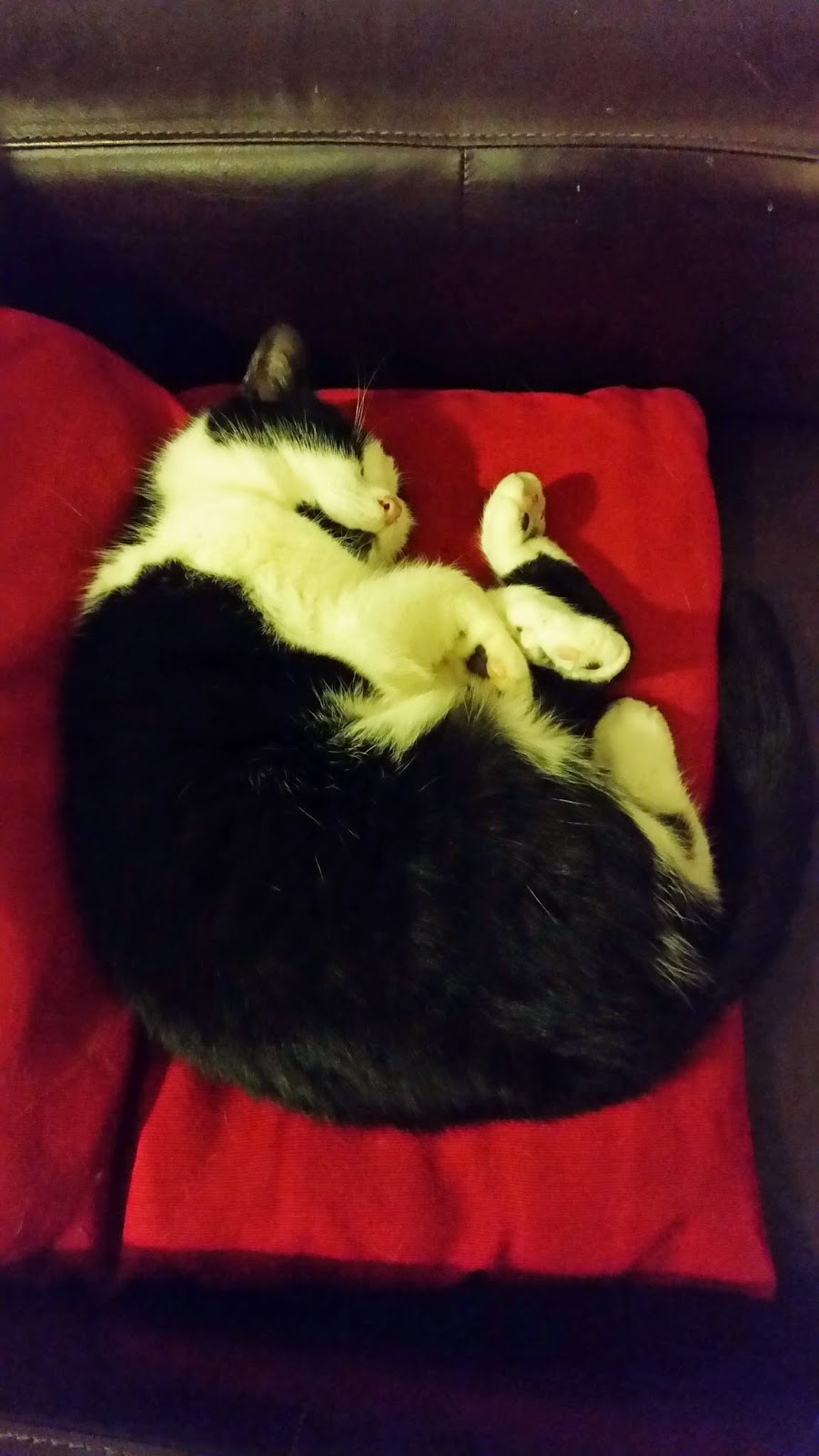 Terry Pratchett: The Letter I Should Have Written

It was announced this afternoon that Sir Terry Pratchett has died at the age of 66. He was a tremendously funny and brilliant writer, and his passing is a great loss to us all. This must be devastating for his friends and family, and they have my deepest sympathy.

A Just Giving page donating to the Research Institute for the Care of Older People (RICE), a dementia charity, has been set up in his memory. I have made a donation at: https://www.justgiving.com/Terry-Pratchett


I was fortunate enough to meet Sir Terry once, at a book signing in Edinburgh in 1997. I naively turned up with a few friends at the advertised start time, to find a queue already stretching out the doors of Waterstone's, and continuing a long way down the pavement at the east end of Princes Street. It was early summer, sometime in May I think, and the weather was good, so we didn't mind waiting.

The advertised time was something like 2 pm to 5 pm. At about 4.30, I was still outside the shop, but the word was passed down the line that Pratchett (not yet Sir Terry at that time) was going to do the whole queue. Sometime around 5.30, nervously clutching my hardback copy of Hogfather, I reached the front of the queue for my moment with the great man.

The Philosophy of a Ruling Class

Two former Foreign Secretaries, Labour's Jack Straw and the Conservative Sir Malcolm Rifkind, last week were caught in a sting by Channel 4 and the Daily Telegraph. Journalists posed as representatives of a fictitious company based in Hong Kong, and the two MPs offered to use their influence on the company's behalf, in exchange for exorbitant fees. This opens wider questions about what MPs are for.

It was tawdry behaviour, even by the debased standards of our politicians. Both said they would expect at least £5000 for a day's work. Straw was already retiring at the next election; Rifkind intended to stay on, but now has announced he will not seek re-election in May.

A majestic cat, born to the purple. 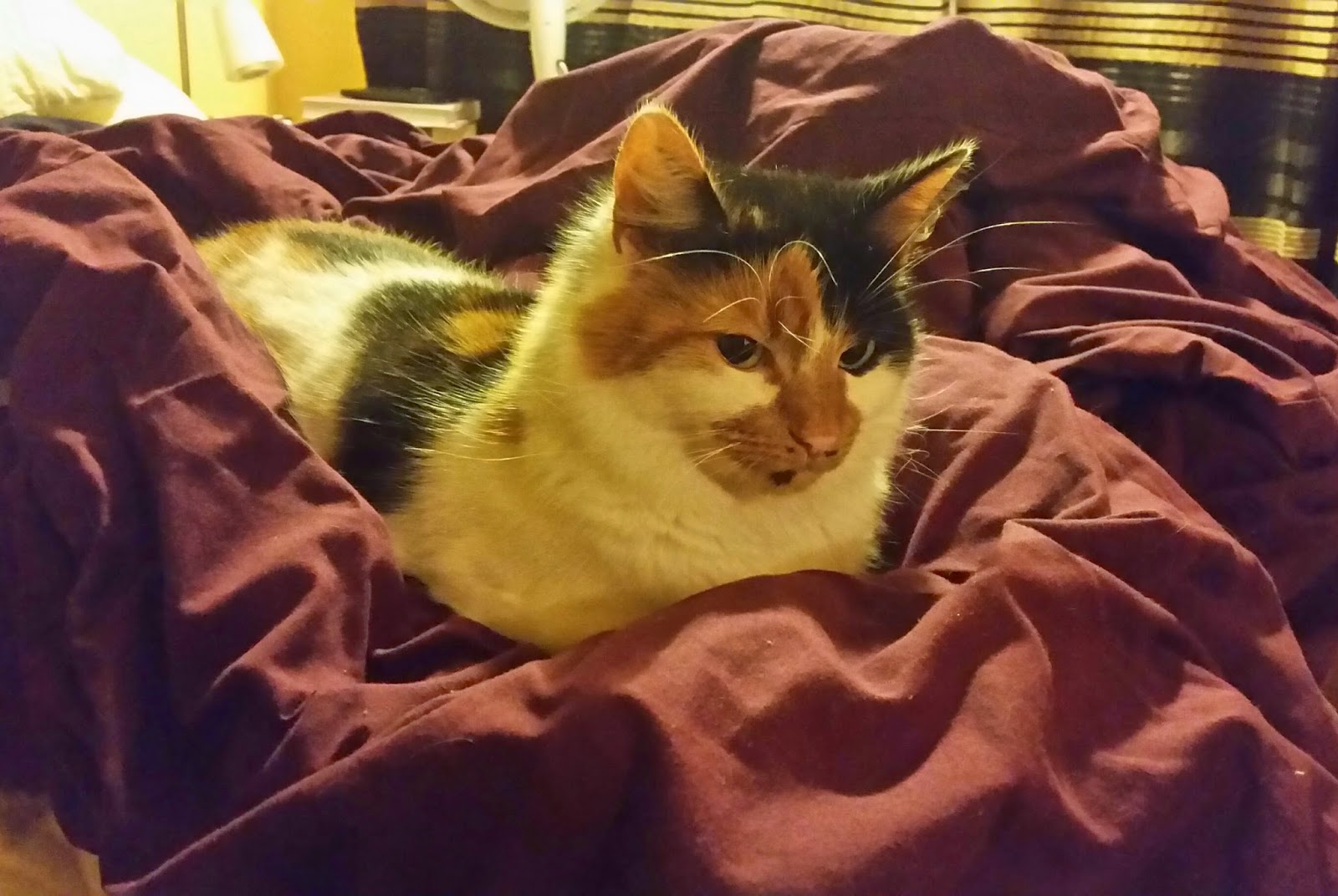 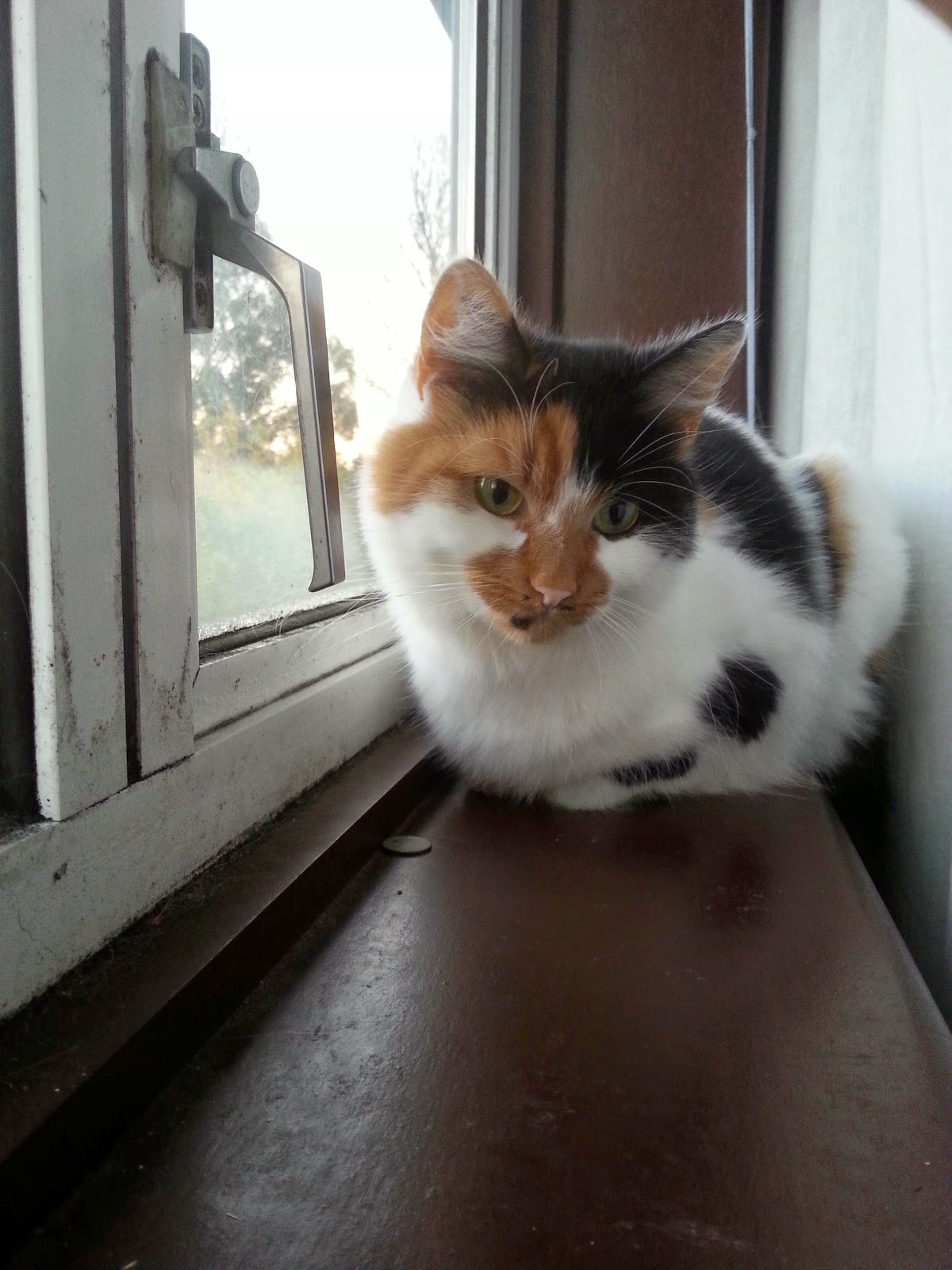