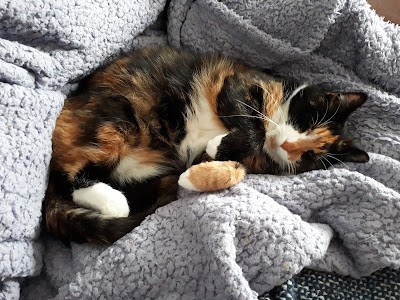 No long post this week; circumstances got in the way. Nothing bad, just time consuming. Cute Cat Friday to go up as usual.
Posted by Iain Roberts at 06:48 No comments:

There you are. It's about time you came home. 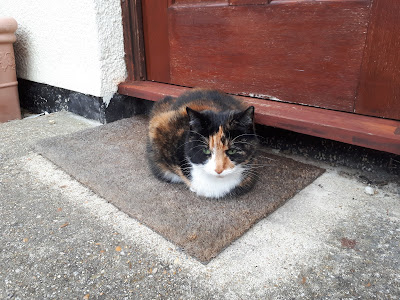 Joni has taken to climbing onto the garage roof and down into the front garden. She's much less good at returning to the back garden and her cat flap, so tends to wait around in front to be let in.
Posted by Iain Roberts at 07:00 No comments:

Britain would be a lot more fun at parties if, after her third drink, she didn't start mumbling about how awesome the Empire was. Not for the first time, current events have reminded me of this.


A new campaigning group has a rather curious approach to Brexit. Here is an analogy for their idea:

All the humans in the family are just back from the USA and very jet lagged. Here is an appropriate picture of Joni, displaying the grace and majesty of a natural predator.

Joni herself is still at the cattery, I'm picking her up tomorrow. I didn't want to commit myself to driving after flying transatlantic with a toddler and then trekking across London to get a train to Cambridge, which I believe was wise. 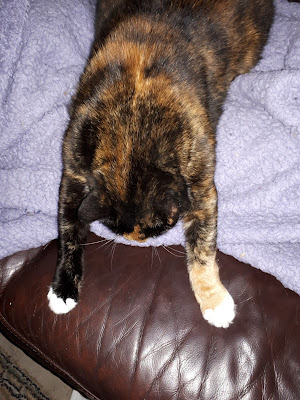 Posted by Iain Roberts at 16:19 No comments: 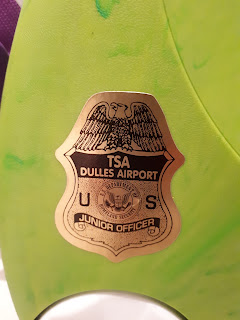 Maybe the sticker is part of some kind of public relations counteroffensive; or someone, somewhere in the humourless bureaucracy of the TSA has retained a sense of fun; or a two year-old could in fact handle airport security just as well as they do. Although my son is a US citizen, if he wants a career in law enforcement I think I'd encourage him to choose some other agency.
Posted by Iain Roberts at 16:14 No comments: 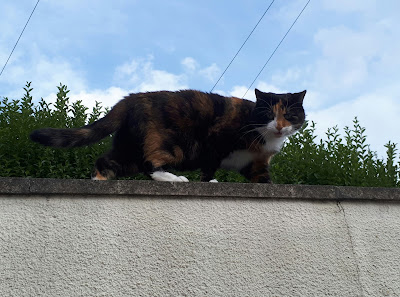 Posted by Iain Roberts at 16:42 No comments:

I'm on holiday visiting family; normal blogging to resume next week.
Posted by Iain Roberts at 16:41 No comments:

Patrolling the car park at work. 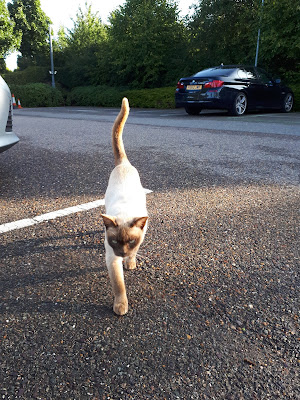 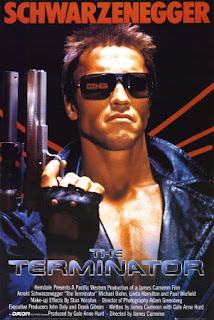