As of today, I've been writing this blog for two years. Hurrah!

Here are the ten most viewed posts I've published in the last year, starting with the most popular:


Of the older posts, Death and Facebook still gets a great deal of traffic. The subject of Facebook's inhumanity is not going away in the foreseeable future.

I'm very glad to have kept the blog going through all the challenges of becoming a parent. I'm still enjoying it very much, and looking forward to many more years posting here. 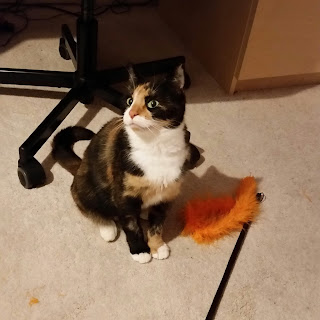 Email ThisBlogThis!Share to TwitterShare to FacebookShare to Pinterest
Labels: year-in-review