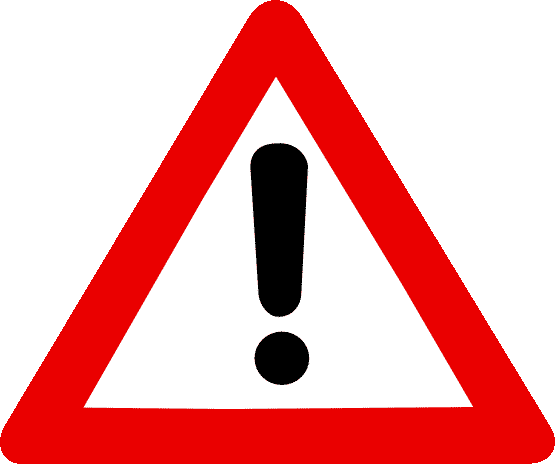 Major spoilers ahead for Star Wars: The Force Awakens. Continue at your own risk.

I am responding to a couple of critiques of Star Wars: The Force Awakens, one on Salon and another on i09. Both are upset that our heroes didn't live happily ever after, following the events of Return of the Jedi. They recognise it's irrational -- drama requires conflict, and a sequel of peace and contentment would be boring -- but that's how they feel anyway.

They are particularly unhappy at Han Solo's fate. He won a great victory, saved the galaxy and got the girl; but years later, he's a washed-up old smuggler, with nothing to show for it but a string of bad debts and enemies. They despair at his seemingly futile death at the hands of his own son.

I disagree -- I think Han's story in Episode VII is absolutely the right conclusion to his character arc.

The critiques tend to exaggerate how grim things were between Episodes VI and VII. It appears there were good times for about fifteen or twenty years. Leia was busy with galactic politics, Luke was training a new generation of Jedi. We don't know exactly what Han was up to, but I'm sure of one thing: He would have been bored with peace.

The whole point of Han's character, what makes him interesting and fun, is the conflict between his heroic and criminal sides. Luke and Leia are honest, steadfast fighters on the side of good. Han's nature is more of a grey area.

When we first meet Han, he tries to smooth-talk the bounty hunter Greedo, before concluding it won't work and shooting him without warning. Then he casually flips a coin to the bartender, says he's sorry about the mess, and strolls out. (Let's pretend the later edit, in which Greedo shoots first and contrives to miss Han from about six feet away, was all a bad dream.)  It is all too easy to celebrate Han's badassery, without stopping to think what it says about his character.

Han isn't a simple "good guy." That's not how he got to be the best smuggler in the business. He's a crook, a scoundrel, and a ruthless bastard. He takes great risks, not for a noble cause, but for his own personal profit. At the end of Episode IV, he is about to take his reward money and run. At the last moment, he changes his mind and swoops in to save Luke, earning himself a shiny medal.

For some time after this, Leia seems unsure about Han's loyalty to the Rebellion. At the beginning of Episode V, she does her best to discourage him from leaving the Rebels and paying his debt to Jabba the Hutt:

LEIA: I thought you decided to stay.

HAN: Well, the bounty hunter we ran into on Ord Mantell changed my mind.


On the face of it, this seems unreasonable. So long as Han owes Jabba, bounty hunters will be trying to kill him. He goes, he pays off Jabba, he comes back. What's the problem?

This makes a lot more sense if we remember Han's criminal tendencies. If he's away from the Rebellion and mixing with the scum who surround Jabba, there's an excellent chance he will be offered some illegal and lucrative work. Just one job won't hurt, he thinks. Then comes another job, and another, and the Rebellion never sees Han again.

When Han got his medal, he had a chance to go legit, much as Lando Calrissian did. He had a position of status and authority. It might have been a better career move to embrace it without looking back, but where's the fun in that? We don't love Lando for being a responsible leader; we cheer for Han Solo, the rogue who teases his old friend for settling down and becoming respectable.

Han doesn't just want action and danger; the Rebellion offers plenty of both. He wants total independence, and the chance of a big payoff in cold, hard cash. Shiny medals aren't the same for him. He cares about his friends, but at the same time he's prone to temptation.

In Episode VI, this conflict doesn't appear, but the others have just risked their lives to rescue Han. Leia was chained to Jabba while wearing a gold bikini, so Han owes her, big time. He is not ungrateful, and understands his talents are needed, so he joins in the fight.

Afterwards, though? There would be plenty for Han to do as a leader in the new Republic, not to mention raising young Ben, but he would have missed the old days. When it all went wrong, Ben turned to the Dark Side, and Luke vanished, maybe he talked himself into taking on just one illegal job. That became one more, and then one more, until a decade or so later he is running out of people to swindle.

Then he bumps into Rae and Finn, and they give him one more chance to do the right thing.

In Episode VI, Luke gambles that he can turn Darth Vader back to the good side, and wins. In Episode VII, Han takes the same gamble with Kylo Ren, and loses. For character development, the important thing is that each was willing to offer himself up as a sacrifice. The hero stands alone, empty-handed, and offers his fallen relative a chance at redemption, knowing that failure will mean his own death. It's powerful stuff, and exactly the type of thing which raises Star Wars above a mere display of special effects.

Han Solo, smuggler and rogue, was always going to die with his boots on. This way, his death is meaningful. He has a hard-won reconciliation with Leia, and finally commits wholeheartedly to something greater than himself.

In the moment, Han's attempt to bring back Kylo fails; but we can be sure it will have consequences for Kylo later on. Personally, I'm looking forward to seeing how it plays out.
Posted by Iain Roberts at 09:00