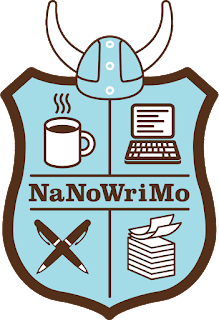 
Here is a timeline of my Nanowrimo experience:

For those keeping score, that's five victories out of eight attempts, and twelve Novembers in Cambridge.

Here are a few observations I've made:
Salutations to all my fellow Cambridge Nanowrimoers.

Once again, I'll repeat Observation One: Have Fun. I've had many a terrific night down the pub with the Cambridge crew, and that's what I'll remember most of all.