One of the fun things about moving to Toronto is exploring a whole new craft beer scene.

I say "Canadian beers", but beer distribution is pretty regionalised, and all but one of the following five are from Ontario. That said, Ontario has a diverse and delicious array of beers on offer.

The emphasis on styles is very different from the UK. Maybe it's something to do with the climate. Compared to the UK, summers here are boiling hot, and winters freezing cold. It does not favour subtle beers. An aggressively hopped IPA, like an oddly refreshing smack across the face with a plank of wood; or a potent and tar-black imperial stout, maybe flavoured with chocolate or coffee; may be just what the doctor ordered.

I sometimes miss an English bitter or Scottish 80 shilling. There's a reasonable selection of imported British beers, but even the big shops don't carry Black Sheep or Caledonian 80. The local brews are tasty though; all of the following are firm favourites and regular denizens of my fridge.

5. The Blood of Cthulhu

I must admit, I first tried this largely because of the name; but it really delivers, with a power worthy of the Great Old Ones. It's like a well-aged Christmas pudding in beer form, rich with flavours of cherry, plum and cranberry. Not one to have too often, and definitely not more than one in a sitting, but really satisfying on a cold winter night. 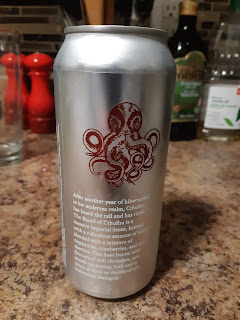 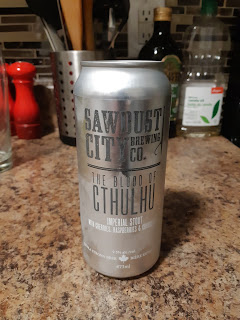 This is one of those smack-across-the-face IPAs I mentioned. Cloudy and packed full of hops without cranking them up to ridiculous levels, and very refreshing when it's 34 degrees and humid outside. The brewery is also keen on supporting art and music, with a rotating selection of remarkable art on the sides of its beer cans. 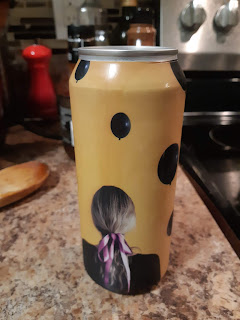 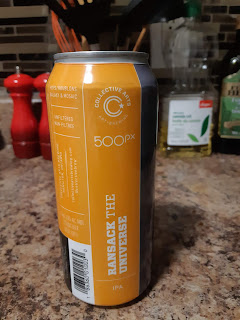 The only beer on this list from outwith Ontario, St Ambroise originates from Montreal, Quebec. It's nothing gimmicky or aggressive, just a very nice, full-bodied oatmeal stout. 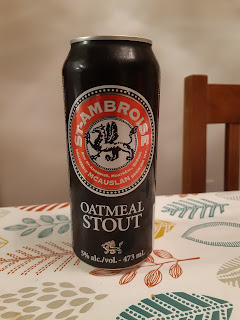 This one is distinctive. As appropriate for something calling itself a Canadian Pale Ale, it's about midway between a strongly hopped New World IPA and a more mellow British IPA. Some hoppy sharpness, but not too much, and a pleasant biscuity aftertaste.

So far, this is my very favourite Canadian beer. It's reminiscent of Orkney Dark Island, which is about the highest praise for beer I have to offer. This is a wonderful porter, with perfectly balanced elements of sweetness and smokiness. The can art is, if possible, even more striking than for Ransack the Universe from the same brewery. The only flaw is that it's a seasonal product. It goes into hiding for the summer months; only to return, as delicious as ever, when the nights start drawing in. 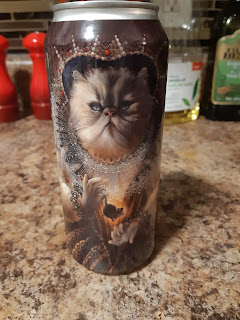 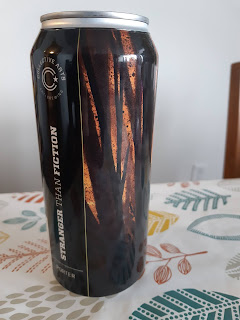